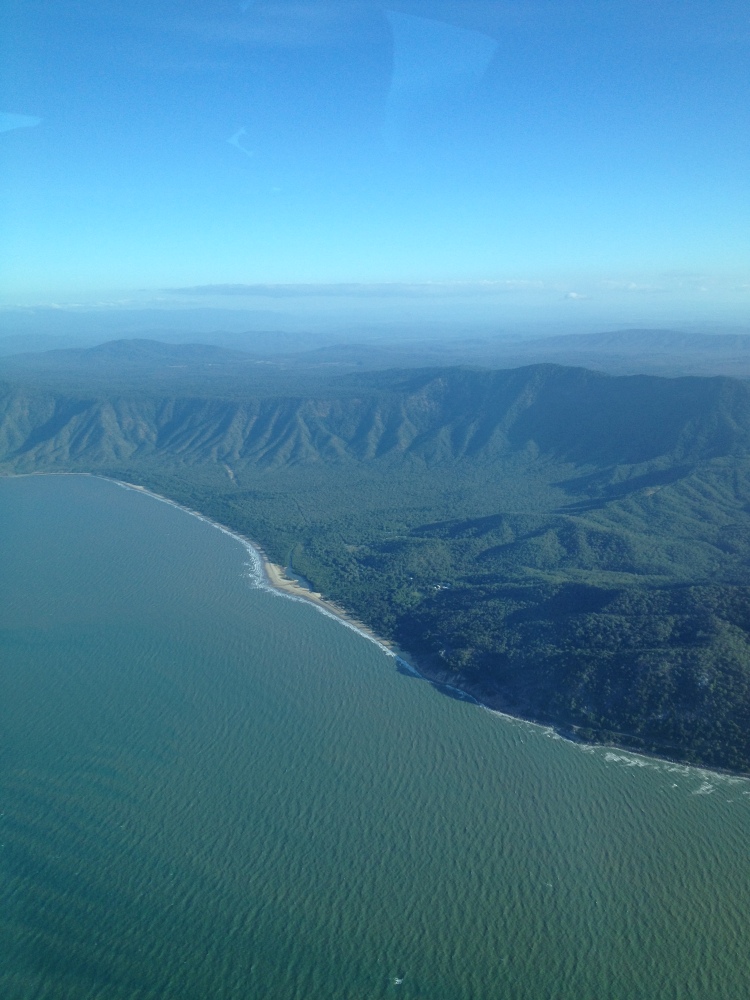 THis is a  sedation related death of a suicidal patient under the involuntary section of the Mental health act. This should never happen but it does and I have written and spoken about this before . Colleagues such as Tim Leeuwenburg and Casey Parker have also documented such issues on their respective sites in the past. It has and still is the impetus for our creation and promotion of the Surviving Sedation Guidelines

There has also been a 2016 ketamine sedation death from America since many believe that ketamine cannot kill you. It can.